Word on the Street: Where Pulpit Meets Pavement

Is the Church on the Run?

Hard to imagine. The worst fears of the evangelical community came to fruition in the last election. It seems the world is winning and a godless culture has us on the run. The country voted and the church lost. It seems we can no longer count on our government to save us. Or, are we coming to the shocking reality that it never could.

How Are We to Respond?

So, what do we do? We pray that we can continue to worship as we please. We hope that those who govern, do so with godly intent. That they allow us to live according to our Christian principles in peace. However, let’s remember…

Even if they don’t, we’re still the church. 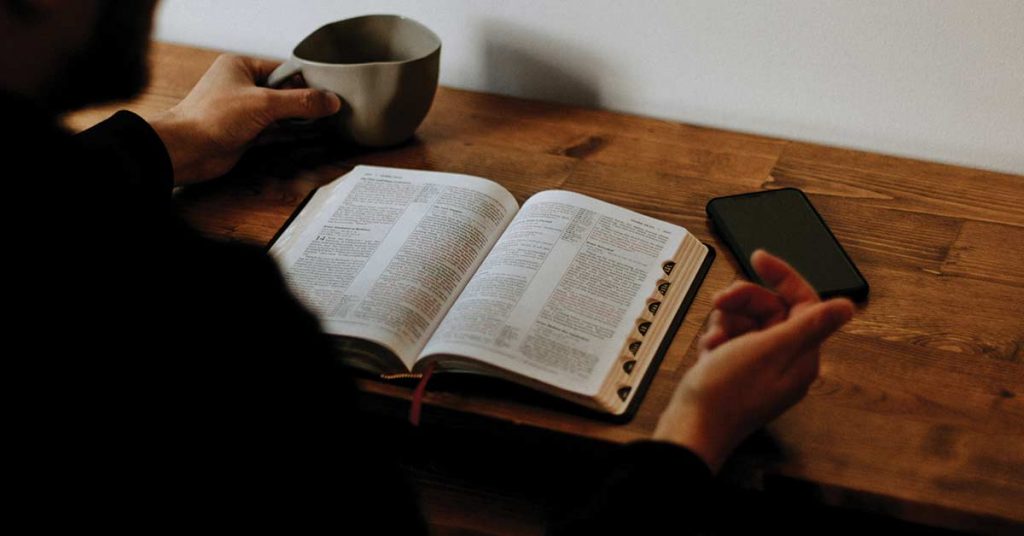 We developed Word on the Street to bring us back to the reality upon which we were founded. Let’s face it. We’ve strayed. It was hard not to stray. Born into an environment of wealth and position compared to much of the world, we bought into the American Dream. We’re the church, and as such, our cornerstone is not the Constitution. It’s Christ!

Therefore, our goal is to help re-center the church on solid doctrine, a realignment with right theology. In short, we desire to bring the church back to a true knowledge of God. Our hope comes, not from principalities or presidents, but from our certain and unflinching knowledge that nothing can prevail against His church. The Bible tells us to be anxious for nothing, but in everything, acknowledge Him and He will make straight our paths. To have peace today, to have peace any day, is to imbibe this truth down to our marrow.

Word on the Street is where pulpit meets pavement. It is for the ordinary everyday believer who desires a deeper understanding of God’s Word, His divine purposes and how He wants to use each and every one of us in the fulfillment of those purposes. We will not use many technical definitions or stained-glass words. You will never have to think, “It’s all Greek to me.” We want you to come away from each of our videos with a better understanding of your biblical role in these times.

Word on the Street is the bridge between what the average church is preaching from the pulpit, and what the average Christian is struggling with in the pew. Our new series will confront current issues head on. It will shed light on how we’re to respond to societal changes, and because there is nothing new under the sun, how the early church handled similar pressures under a different name.

Many Christians in America today are worried about threats to our religious freedoms, threats that seem to be knocking at our door. Our topics will give new hope to the church by reminding her of the source of her certainty. In 2 Timothy 1:7, we’re encouraged in this way, “For God has given us a spirit not of fear but of power.” 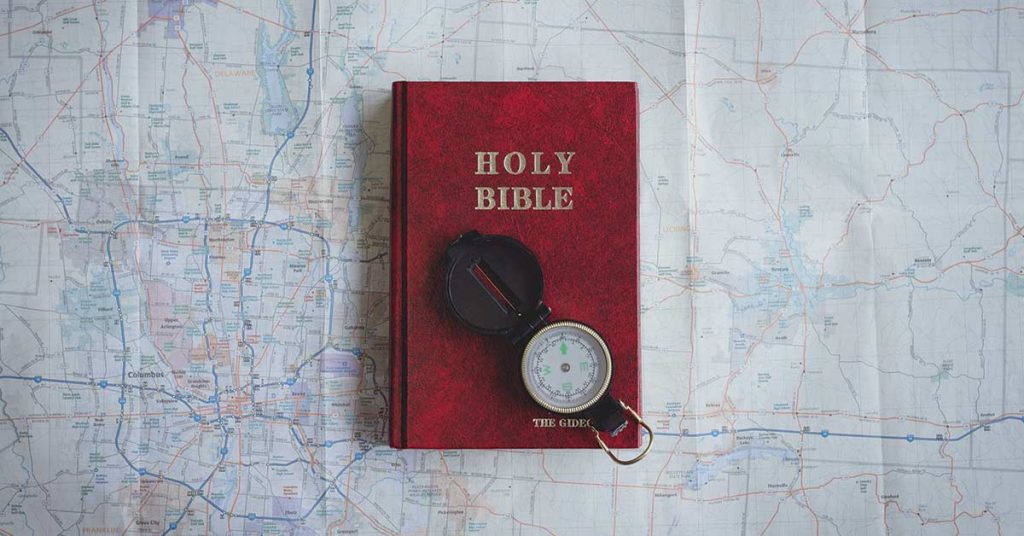 Not of Fear. Of Power… But power for what?

Our role as Christians is not to win a culture war. If we try, fear will undoubtedly overtake us. Rather, our role as soldiers in the army of God is far more noble. The apostle Paul gives us a clue in 2 Timothy, “I have fought the good fight … and there is laid up for me a crown of righteousness.” His medal of honor was not to be gained in this world where it would eventually tarnish, but in the next, where it would last forever. As believers, we must realize that we could win the culture war, and still be considered by our Savior to be lukewarm.

By following Word on the Street, we hope you will come to understand the true character of God better. Confusion will melt away. You will know how to interpret the times in which we find ourselves.

Here are some of the topics we will address in our new series:

To guide our culture rightly means we have to start out with a working knowledge of God’s purposes in today’s era. By His grace, Word on the Street will give us such knowledge through written articles, interviews with ordinary everyday believers, and street level video messages. The series will show the bride of Christ, that is you and me, how to think biblically and live godly, how to have peace, confidence, and joy, blessed to be actors in a story the end of which has already been written. Join us on Facebook and Instagram at Reasons2Believe Apologetics.

I hope to see you soon.